How to Grow Leeks

It is worth discovering how to grow leeks as they provide vegetables over a long period from late autumn to early spring.

Leek seed is usually sown in a bed, and the small seedlings are transplanted out into their growing patch, when they are pencil size. 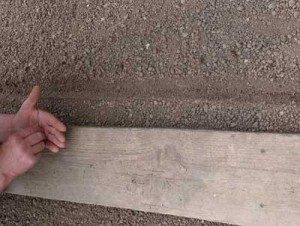 Soil for Leeks should be: 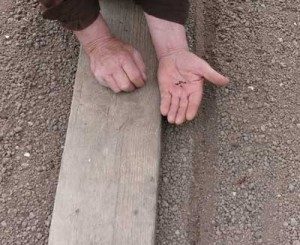 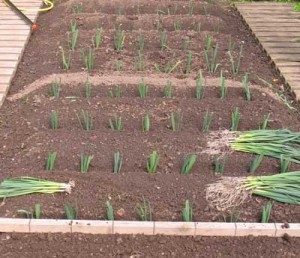 To look after the leeks: 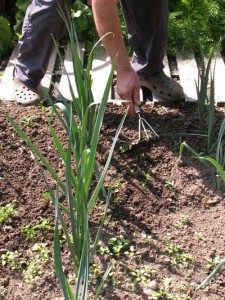 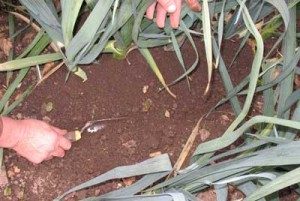 Leeks are hardy enough to stay in the soil throughout the winter. 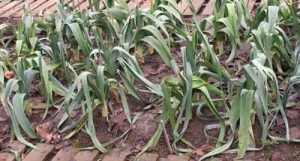 How to harvest leeks depends on which end of the season they are at.

Mini leeks are grown closer together and harvested earlier.  Click this link for more information on how to grow mini leeks.