When to Plant Seed Potatoes.

When to plant seed potatoes depends on many factors: 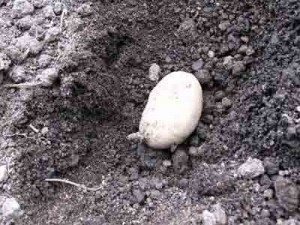 Potato varieties can be divided into three main types & each type has a different growing season:

*WARNING – in the UK most potato planting is usually delayed until March, in sheltered and southern areas, or April in colder parts, unless protection is available.

If potatoes are planted too early there is a danger that: 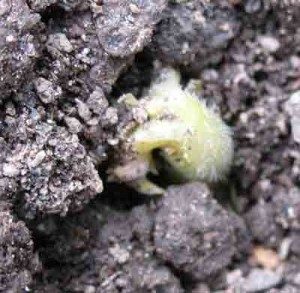 Location of potato plot is important:

Potato Shoots ready to Ridge Up

The weather for the current year determines when the potatoes can be planted. Temperature, rain & snow effect planting date.   Some seasons are later than others, as is 2010! 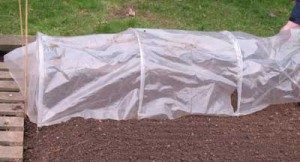 The condition of the soil must be right. There is no point putting potatoes into wet, cold soil. They will not start to grow & will probably rot off. But the ground can be covered with plastic to keep the rain off, so that the soil is kept dry before planting the potato seed. The plastic will also warm the soil a few degrees. 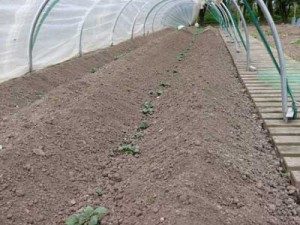 When protection is available, potatoes can be planted earlier. Types of protection put over seed once planted:

When to plant potatoes in containers

When considering the best time to plant potatoes there are many points to consider.