What to do in the Vegetable Garden in October

The pressure is off in the vegetable garden in October. The vigorous summer growth has receded and the remaining plants are growing gently and gracefully. All in the garden seems peaceful and suddenly there is time for the gardener to think! 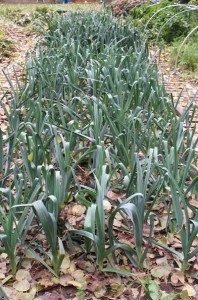 Jobs in the vegetable garden in October can be divided into tidying up or planting fresh veg.

Maybe we should make an effort to think out of the box! The gardening we have grown up with, and practised year after year, might benefit from a shake-up.

Hanging baskets may seem a bit suburban but are a way of contributing to our Grow Your Own supplies and add another dimension to the pleasure of gardening. 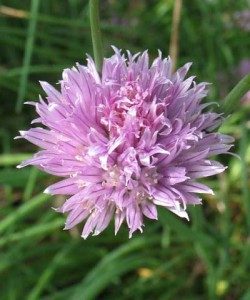 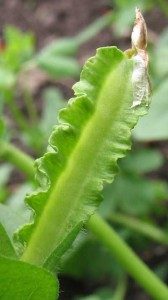 Raised beds may be the talk of the modern gardener, but they could make gardening easier and improve the productivity of traditional vegetable gardens. 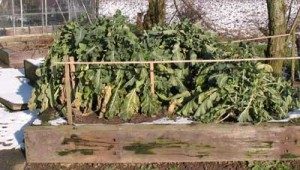 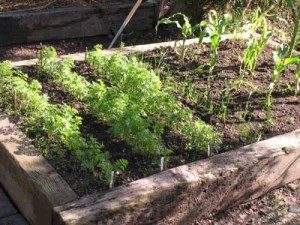 So, as the nights draw in in October, and new catalogues arrive, think about different ways of vegetable gardening, as well as what varieties to grow next year.