How to have a weed free vegetable plot.

Here are a few facts to help get a weed free vegetable plot.

Weeds have to be dealt with before they seed, to stop them multiplying & becoming a real problem.

How to tell a weed from a vegetable plant.

The definition of a weed is a plant out of place. So a weed is only a weed if you don’t want it there.

If you have planted a row of vegetable seeds, anything growing out of the row may be classed as a weed. It is therefore important to:

Watch the vegetable plants within the row. Hopefully your seeds will all emerge at about the same time, and look similar. Any rogue plants can be pulled out.

A weed-free vegetable garden is a healthy garden, because:

Weeding – ways to get rid of weeds: 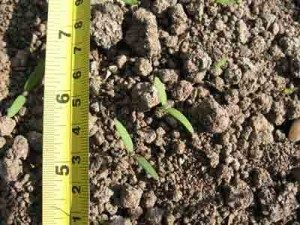 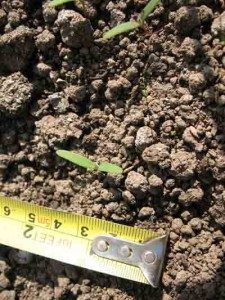 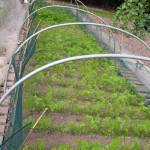 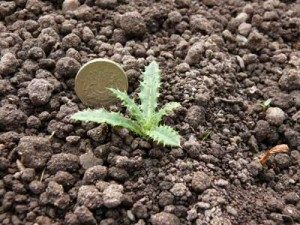 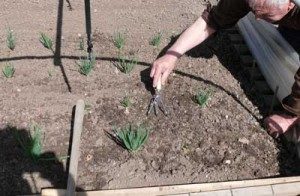 The ideal hoe  is sharp & shiny, so the soil does not stick to it. A good quality stainless steel hoe will keep shiny & sharp. Most people do not have time to maintain tools – so get a good one, that will look after itself.  Have a look at this on which is an affiliate link:

In spring, unwanted potato plants appear in the vegetable garden and these should be treated as weeds

A little and often approach helps to get a weed free garden without too much stress.