How to Tell Victoria Plums are Ready to Pick

There are four signs which tell if Victoria Plums are ready to pick: 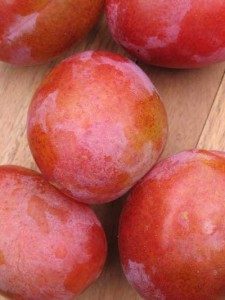 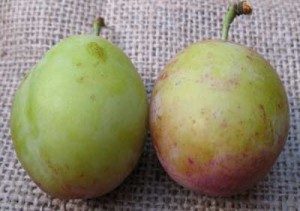 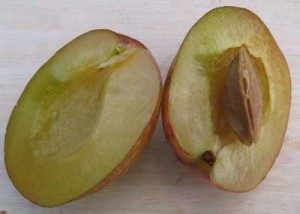 If the stone is still firmly attached to the flesh and difficult to separate, the plum is not ripe.  The photo below is of the green plum in the picture above.  The stone would not come away from the flesh. 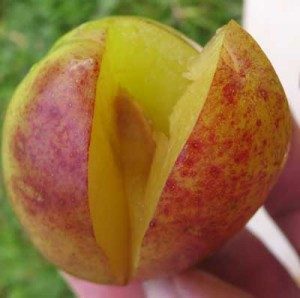 Victoria plums do not all ripen at once, so they are not all ready to pick at the same time & the tree is usually picked several times.